Posted on April 4, 2017 by Stephanie under Uncategorized
Leave a comment

It may seem obvious but when suddenly faced with the death of someone you care deeply about, the question of, and discussion about what to do regarding donation can be confusing. So it’s time to clarify and distinguish between 1) donating one’s body to science and 2) organ donation. Let’s look a little closer.

This is the complete use of one’s body for scientific purposes such as use at a medical school. The University of Colorado’s Anatomical Donation Program is an example where the donated body is used for advanced student study and research. Bodies can also be donated to one of the national companies such as MedCure. From their website is this verbatim:

– Donation is essential to the advancement of medicine, contributing to emergency medical personnel and advanced physician training, disease study and the development of assistive medical devices and less invasive patient surgical treatments.

Both programs will ultimately cremate the body and return the remains to the family. The CU Anatomical Donation Program does not employ staff that do the work of a funeral director — such as obtaining the State’s Authority to donate a body to the program, transportation and filing of the death certificate. So there will be some costs to be covered beyond the otherwise free donation. Some anatomical donation programs in other states do employ a full-time funeral director to handle this type of work. A corporate program such as Medcure covers all associated costs. Another difference between the two programs is that with something like the University Anatomical Donation Program, a donated body stays within the state whereas with MedCure, one’s body (and parts) could end up anywhere in the country. 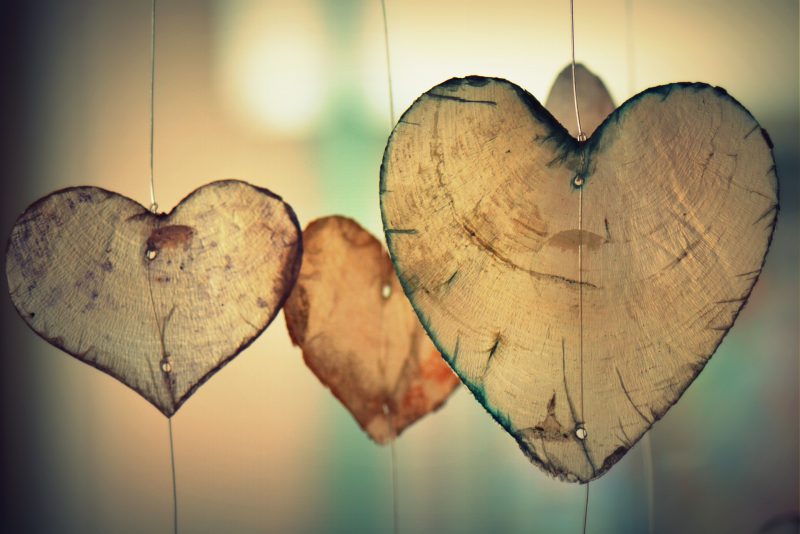 This is the “harvesting” of the deceased’s organs so as to use them in a living human to correct medical conditions and improve that person’s life. Sometimes living organs, such as kidneys or lungs can be taken and made available to someone in need. Though, typically corneas, bone, ligaments, heart valves and/or skin may be “harvested” or donated. There is no cost to donate one’s organs and usually this is done immediately after death and typically at the hospital or a predetermined location such as at the Donor Alliance or at the Lions’ Eye Bank – both in Denver. Here is an informative link on organ donations, provided by the Federal Government: https://www.organdonor.gov/about/what.html. If you have a heart on your driver’s license, you have already expressed your desire to be an organ donor.

How does either affect funeral planning?

If you are donating a body to science, there will be no body present for a funeral. A family can choose to have a memorial service or celebration soon after death or wait until the remains are returned to the family. If burial of cremated remains is part of the plan, then one must wait for the return of the remains at a later date.  Most donation programs and national companies, that accept human cadavers, won’t help with any of the other funeral service details, such as services, newspapers, certified copies of death certificates and/or merchandise. It sometimes gets confusing when a grieving family then tries to figure out what to do next when there is no funeral service provider involved. At that point, the family can hire a funeral home to help, if needed.

If a person is donating their organs, the funeral home must wait until that “harvesting” is complete and then proceed with the funeral plan. Since organ donation must be completed quickly, the deceased is usually returned to the funeral service-provider within a day or two. The funeral home will make arrangements to receive the person after the organ donation. A person can still be embalmed and/or viewed and cremated in that instance.